So, waaayyy back in 2015 I had been doing a bi monthly post with some pose sets deviousMind/chanimations, their SugarRush and FruitFetish sets to be specific *SLURL*


and never got around to finishing all of them . So after also picking up a monthly set by Amitie last year I decided that THIS YEAR I'm going to reshoot the Chanimations sets and add the Amitie ones in as well!

So starting today on fridays will be one of those three, the Chanimations ones are very, pinupy so it will be a change of pace for my styling for those! The set also has a photobox meant for them so for those I'll be using that and the Amitie will be on location some place.

So to start it off we're going with BananaLicious from the Sugar Rush set! 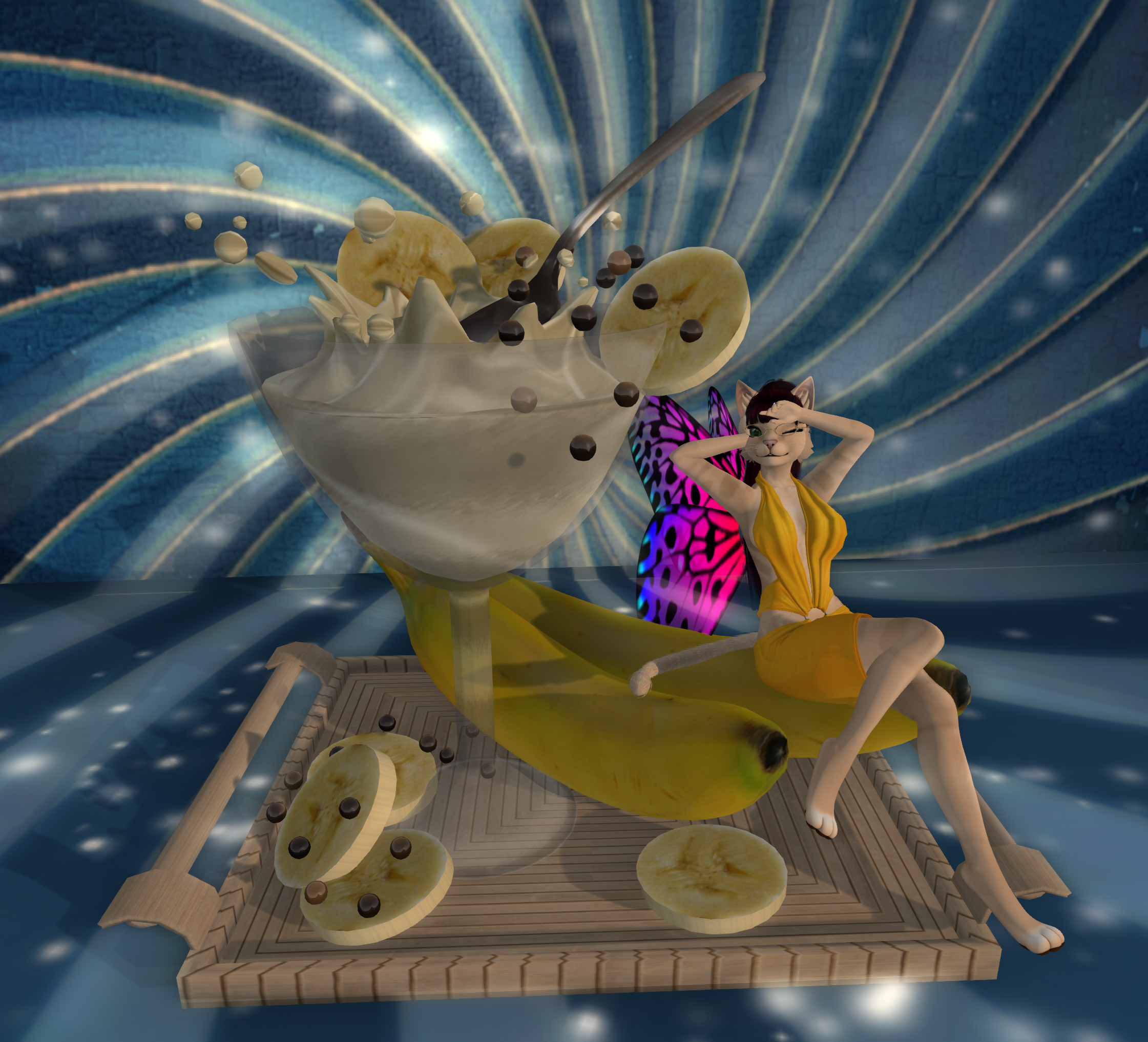